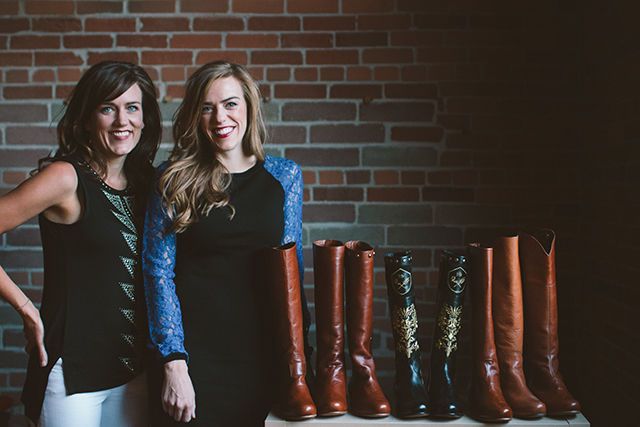 Poppy Barley's Custom Boots are Tailor-Made to Fit Only You

Laura McQuarrie — October 21, 2014 — Fashion
References: poppybarley & refinery29
Share on Facebook Share on Twitter Share on LinkedIn Share on Pinterest
As a maker of custom boots, Poppy Barley is a brand that strongly believes one size doesn't fit all. Poppy Barley was founded by sisters Kendall and Justine Barber, reviving the tradition of making bespoke boots something to be expected in the mass market, rather than a luxury.

At some time or other, you've probably set your eyes on a pair of boots, only to be disappointed that they're not available in your size. If not this, you might have tried on a pair of dream shoes and found that they pinched or pressed somewhere that they shouldn't. Poppy Barley is all about creating footwear that's tailored just to suit your needs. Poppy Barley's name comes from barleycorns and poppy seeds, which used to be used as units of measurement way back when crafting custom shoes for everybody was the norm.

$3.1 Million Boots
Label A.F Vandevorst is Behind the World's Most Expensive Boots