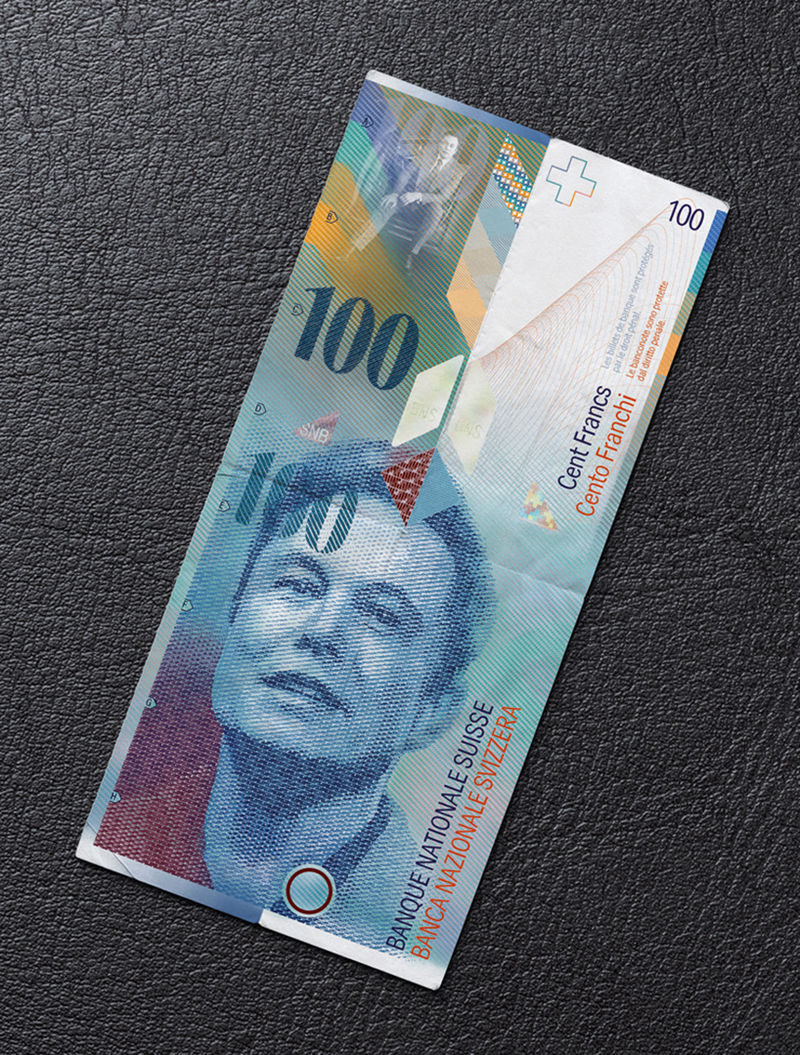 Tatiana Trikoz Depicts the Faces of Billionaires on Money Bills

Business billionaires are a celebratorial genre in their own right, commanding legions of loyal consumers devoted to their industries. Trikoz's designs commemorate such faces as Elon Musk and Richard Branson by adoring bills from their homeland with their smiling faces. The designs equate their power to that of more archaic counterparts.

Having the face of billionaires such as Richard Branson and Mark Zuckerberg appear on a country's currency speaks to the influence, authority and celebrity status business entrepreneurs command in today's society.