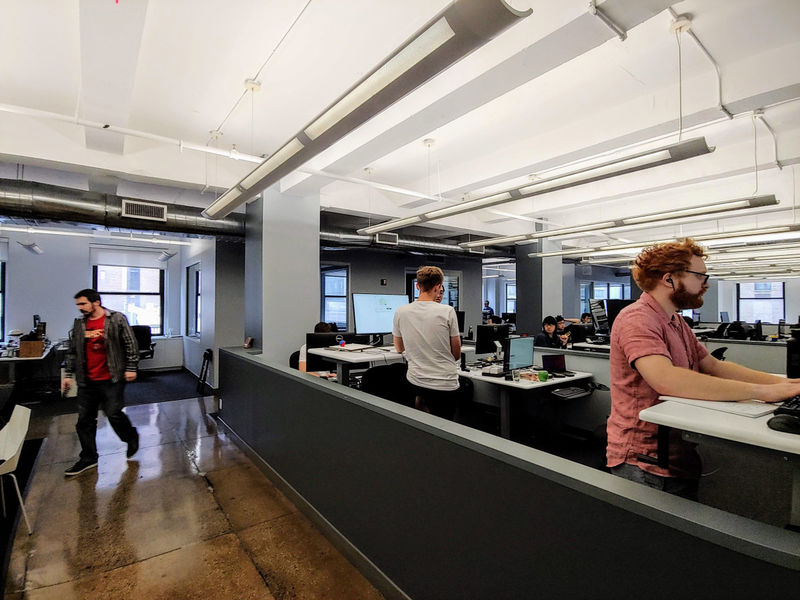 CTRL-Labs described its technology as a "non-invasive" wristband that "seeks to read neurons transmitted from the spine which carry instructions for muscle movement, potentially enabling such commands to be carried out beyond the human body." This new telekinesis technology can only carry out simple action, however, it could revolutionize the way users interact with technology on a daily basis.

The new acquisition will also have the co-founder of CTRL-Labs, Thomas Reardon, joining Facebook’s Reality Labs group, however, its unclear how many of the startup's employee will follow suit.
3.2
Score
Popularity
Activity
Freshness
Attend Future Festival Virtual