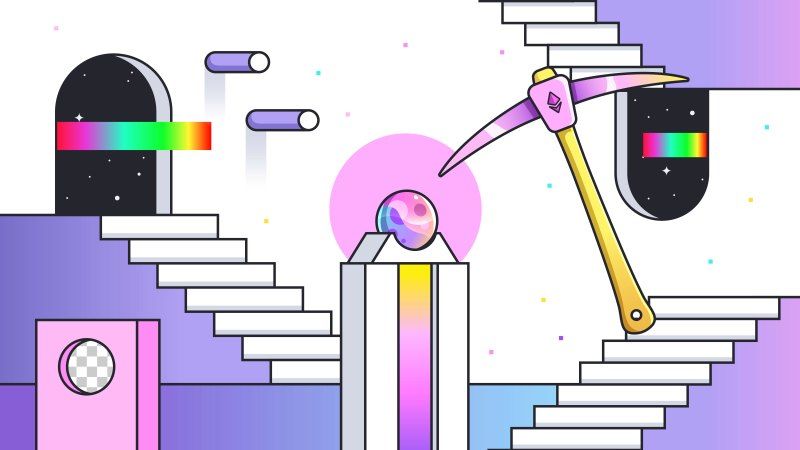 A CryptoKitties Exhibit Will be Featured in a Museum

Justin Lam — September 3, 2018 — Tech
References: cryptokitties.co & venturebeat
Share on Facebook Share on Twitter Share on LinkedIn Share on Pinterest
CryptoKitties has already proved to be a useful tool in raising public awareness of cryptocurrency and blockchain, and now a museum in Germany will be creating a CryptoKitties exhibit to further explain the technologies. While CryptoKitties is not a currency, it is built to encourage people to educate themselves on alternative currencies such as Ethereum and Bitcoin.

The CryptoKitties exhibit, set to appear at the ZKM Center for Art and Media in Karlsruhe, Germany, will be done in partnership with digital art firm Meural and will be officially known as “Bringing Blockchain to Life.” The main focus of the exhibit will be to explain the technology to a wider range of people through the display of CryptoKitties as digital artworks. According to ZKM's website, the exhibit will "visualize and explain the complex dynamics of codes, and the way in which they are increasingly shaping the way we live and perceive the world.”