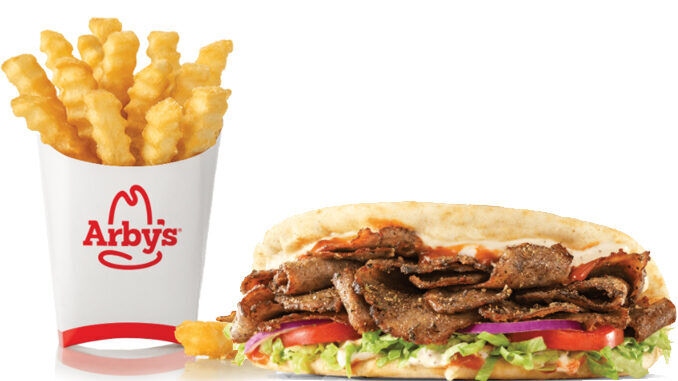 Arby's originally began testing the new Crinkle Fries back in December of 2020. After finding success with the new product, Arby's has announced the launch of Crinkle Fries at locations nationwide. The new side dish is described as French fries seasoned with fine kosher salt and cut with accordion-style groves for maximum crispiness.