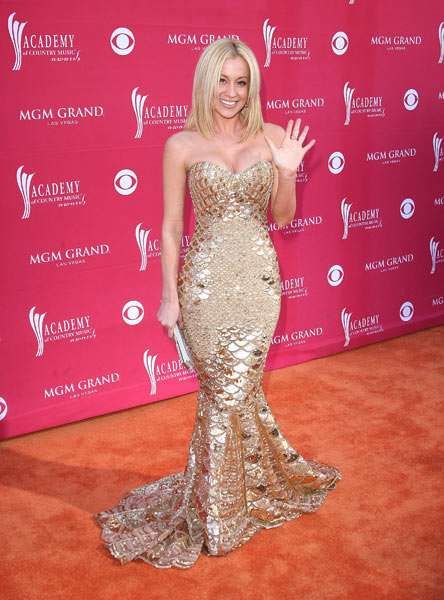 Bianca — April 6, 2009 — Luxury
References: acmcountry & cmt
Share on Facebook Share on Twitter Share on LinkedIn Share on Pinterest
The fashion at the Country Music Awards (ACM Awards) this year was fabulous, and for many singers, quite over the top. Of course there were the usual cowboy hats on the gents and gorgeous dresses fit for an over-the-top southern American dance off, but there were a few key stars that stood out among the see of crooners.