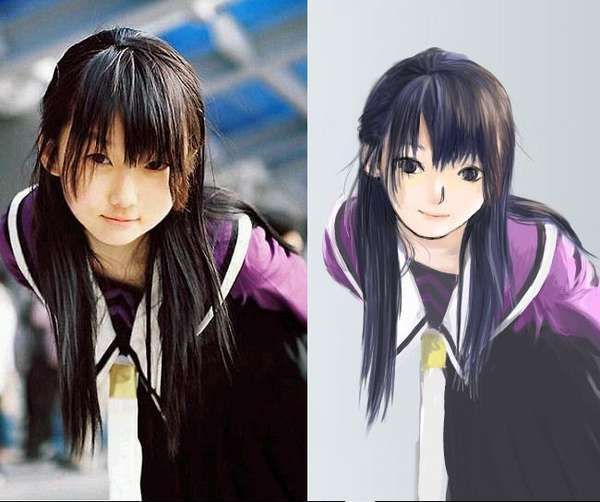 The strange course focuses on three topics which have become increasingly popular among Japanese culture: the English language, manga, and costume-play. It's centered around Otaku, the Japanese word for the geeks obsessed with anime and manga. To top off the bizarreness of it all, the teachers dress up in fantasy gear to teach the classes.

For a brief background, manga is Japanese cartoon illustrations that have gained global popularity, read not only by children, but adults as well. Cos-play is the act of dressing up as these characters, particularly the popular ones from well known comics.

"Otaku culture is taking over the world. Everybody reads manga now. So I thought Otaku people in Japan might be interested in Otaku culture outside Japan," says school founder, Yohei Suzuki who wanted to create a setting for these geeks to feel accepted.

"I wanted to create a space for Otaku. Everyone at my school is a geek, so you don't have to worry about what everyone else is thinking."

The photos show Cosplish lessons in action as well as other images that feature Cos-Play.