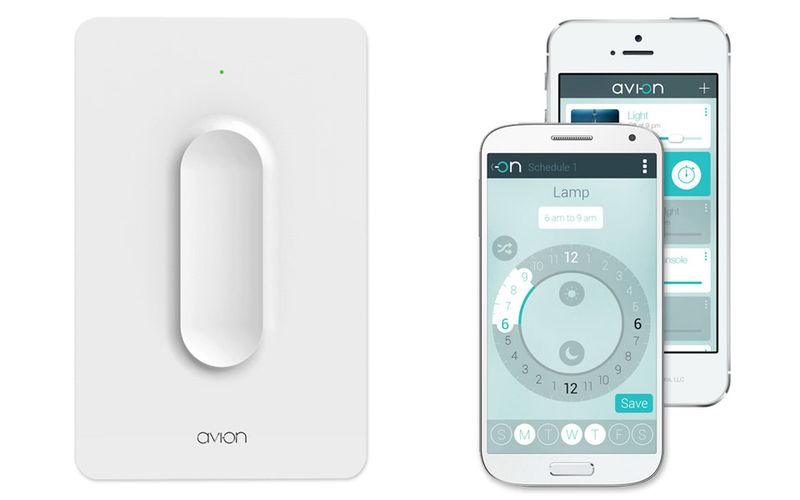 Laura McQuarrie — October 25, 2014 — Art & Design
References: avi-on & engadget
Avi-on is a cool light switch that's can be attached to any wall in your house and moved as needed without the need to make holes or hook up any wiring. The wireless switch is able to do this because it harnesses the power of Bluetooth technology. The light switch works alongside Avi-on lightbulbs, which use Bluetooth Smart LED bulbs to communicate with the switch.

Although the device doesn't require a central hub to operate, Avi-on can also be managed through a smartphone, where you can set timers, schedules and group devices.

As of now, the product is in development and is will available following a successful Tilt crowdfunding campaign. A starter kit including a switch and GE dimmer plug is being offered for $59, alongside a complete kit for small homes for a total of $399.
4.8
Score
Popularity
Activity
Freshness