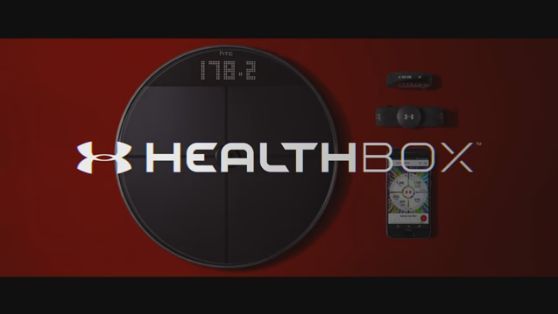 Under Armour's New Smart Shoe is Endorsed by Dwayne Johnson

Katherine Pendrill — May 6, 2016 — Marketing
References: forbes & footwearnews
Share on Facebook Share on Twitter Share on LinkedIn Share on Pinterest
Under Armour recently teamed up with Dwayne 'The Rock' Johnson to promote its new connected runners. While the idea of celebrities endorsing running shoes is nothing new, the new commercial is part of a larger partnership between the brand and the wrestler-turned-actor.

The new commercial is titled 'One Push' and it shows The Rock engaging with Under Armour's new HealthBox fitness-technology package, which includes its connected runners. In the ad, The Rock can be heard explaining how technology improves our lives in many ways. However, he ends by emphasizing that technology can only do so much and consumers need to push themselves or nothing will happen. While the ad does not feature The Rock himself, the actor's recognizable voice gives the brand more credibility when it comes to introducing its new connected sportswear to consumers.

The commercial is also part of a larger collaboration between The Rock and Under Armour, which includes a soon-to-be-released line of apparel, footwear and accessories dubbed 'Project Rock.' This ongoing partnership is designed to get consumers excited about new Under Armour products by engaging with the famous wrestler on multiple different platforms.
3.3
Score
Popularity
Activity
Freshness
View Innovation Webinars