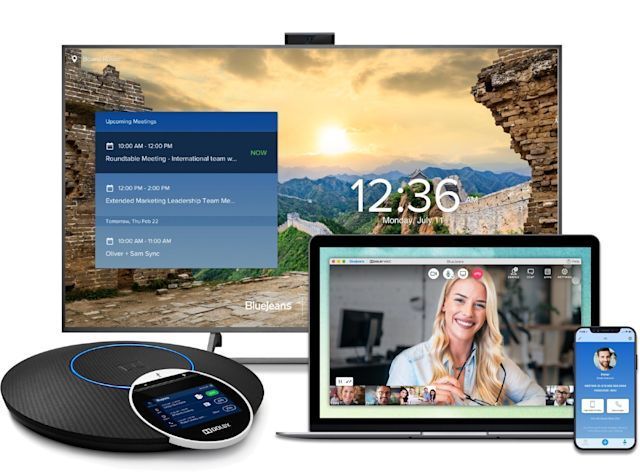 Daniel Johnson — April 17, 2020 — Tech
References: verizon & engadget
Share on Facebook Share on Twitter Share on LinkedIn Share on Pinterest
Verizon recently acquired a video-based conferencing app named BlueJeans, however, none of the financial details about the purchase have been released publicly. The deal is scheduled to close within a few months, and after that, the telecommunications company indicated that it will integrate the conferencing app into its wireless capabilities. According to Verizon, the integration could be used in various ways, including improving telemedicine services, as well as remote learning.

The acquisition is timely for Verizon, as many people are now communicating using similar platforms. Many of BlueJeans’ competitors are currently seeing record numbers of users. Additionally, if Verizon can integrate the platform into other services, it can protect its investment against a drop in users when people return to normality.