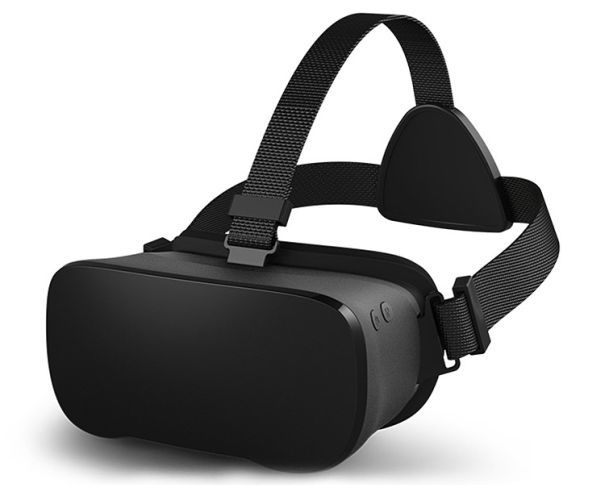 The V3 Virtual Reality Computer Headsets are Powerful and Cheap

Michael Hemsworth — June 8, 2016 — Tech
References: geekbuying & liliputing
The market for virtual reality technology is expanding, so the V3 Virtual Reality Computer Headsets are designed to be a cost-effective option for users looking to foray into the field. The V3 headset isn't a device that holds a smartphone, but rather a fully functioning virtual reality computer rendering system that's priced at around $100 for purchase.

The V3 Virtual Reality Computer Headsets feature dedicated processors, storage, memory and more, which makes them ideal for experiencing immersive renderings without having to rely on a smartphone.

The internal battery pack on the V3 headset is capable of providing up to 3.5-hours of playback and features Bluetooth and WiFi connectivity. Given that some smartphone VR headsets from premier brands are sold at a similar price point, the headset comes as something of a steal for users.
5
Score
Popularity
Activity
Freshness