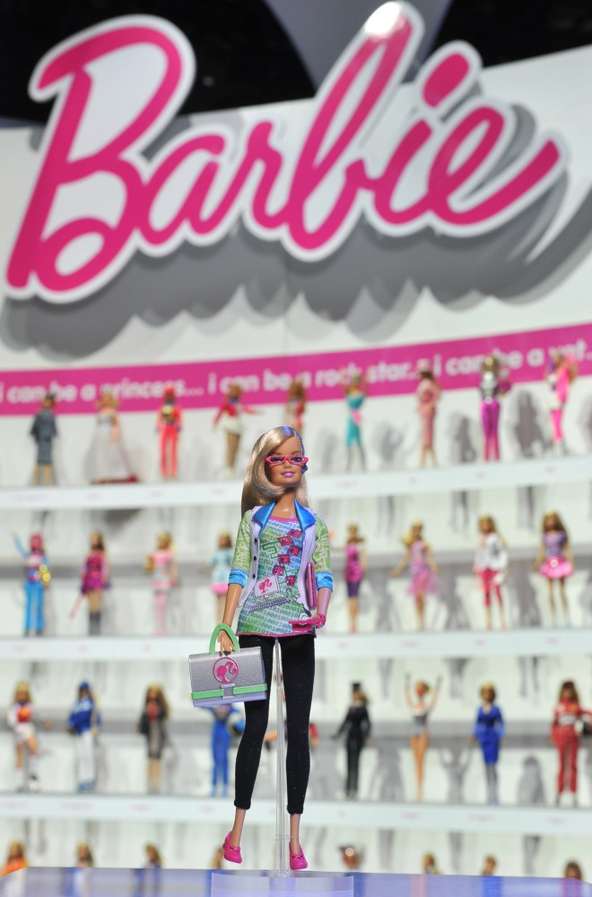 Mattel Reveals Barbie's 126th Job, and It's a Tech-Savvy One

wang fangqing/ Frances Wang — February 13, 2010 — Lifestyle
References: bits.blogs.nytimes & wired
Share on Facebook Share on Twitter Share on LinkedIn Share on Pinterest
As Barbie turns 50 this year, she made a decision that she’s going to pursue her career in the technology industry as a computer engineer. You’d think it’s a bit dull compared with her previous careers, from supermodel to CEO to even politician, but with the smart blonde it will be as fun as a fashion show.

The world’s hottest computer engineer also works hard. She carries her pink laptop and smartphone everywhere to make sure people can reach her whenever there is an emergency.

Computer engineer was the top choice for Barbie's 126th job, as decided by Barbie fans worldwide through a vote. Mattel Inc announced her new role earlier this week at the New York Toy affair.