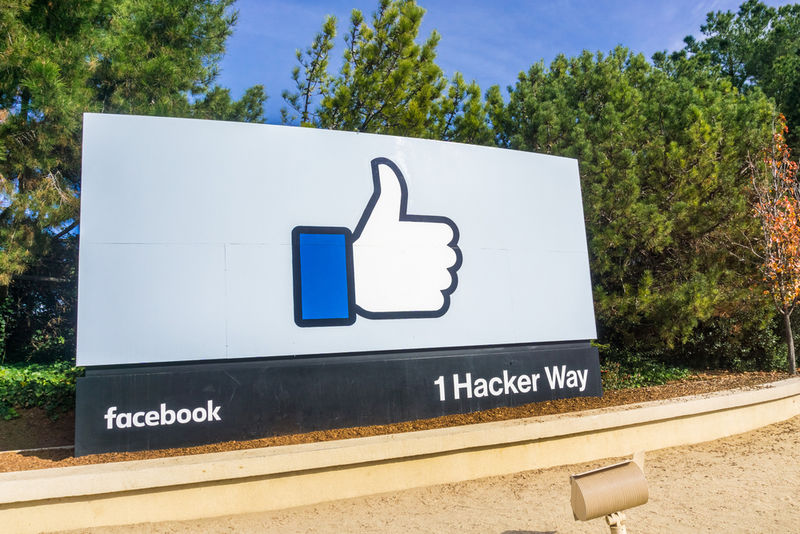 Daniel Johnson — January 14, 2020 — Tech
References: about.fb & engadget
Facebook developed an AI system that has the ability to solve complex math equations. The system is able to do this by viewing complex math equations as a form of language, and from there the AI deals with a problem in a similar way to the translation process between languages.

The company also made a statement about the training process for the AI system, "By training a model to detect patterns in symbolic equations, we believed that a neural network could piece together the clues that led to their solutions, roughly similar to a human's intuition-based approach to complex problems."

Additionally, Facebook's AI was so successful that it worked 99.7% of the time when working on integration problems. Overall Facebook's system shows potential applications for AI technology.