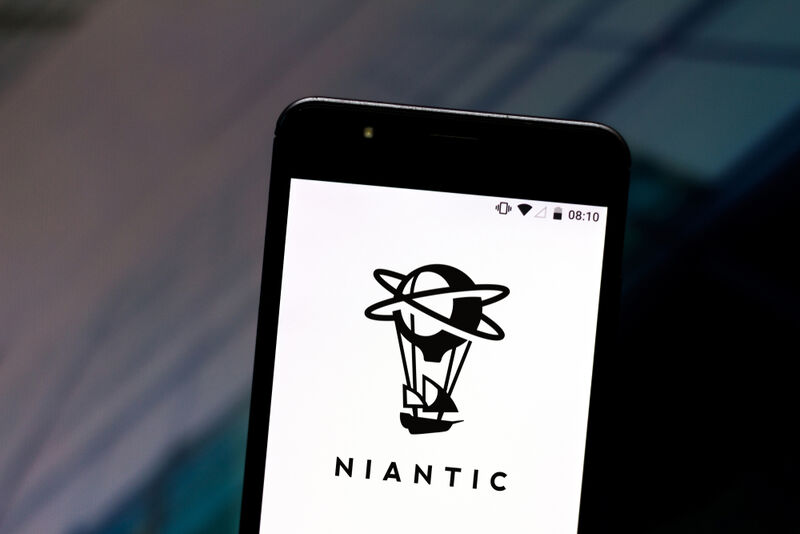 The competitive gaming platform has shifted its focus a number of times since it secured $5.7 million in funding in 2018. Mayhem has worked to provide solutions for gaming consumers and launched Visor, a service that would analyze gameplay for esports players and provide feedback on their performance. Since then, Mayhem has pivoted to mainly focus on creating tools to match online gamers, as well as create tournaments.

Niantic said that the acquisition, “reinforces our commitment to real-world social as the centrepiece of our mission.”