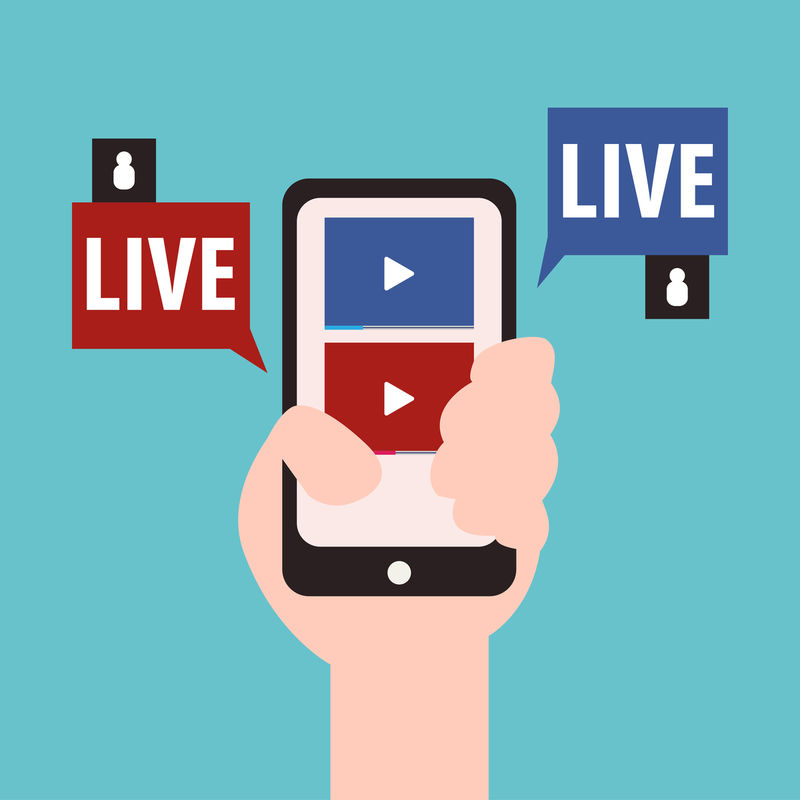 Daniel Johnson — February 1, 2020 — Tech
References: facebook & engadget
Facebook now lets video game streamers set their own community guidelines, by providing them with a tool kit that can empower streamers to build a fun atmosphere centered around gaming. In order to create the community guidelines tool kit, Facebook collaborated with an organization named Fair Play Alliance to decide on eight rules. The rules are centered around the concept of inclusion and being respectful to others. However, streamers will have the ability to select which rules they would like their fans to follow.

Though the new community guidelines tool kit, it is clear that Facebook is attempting to build its game streaming presence. The platform even signed a number of prominent gamers who previously streamed on different platforms.