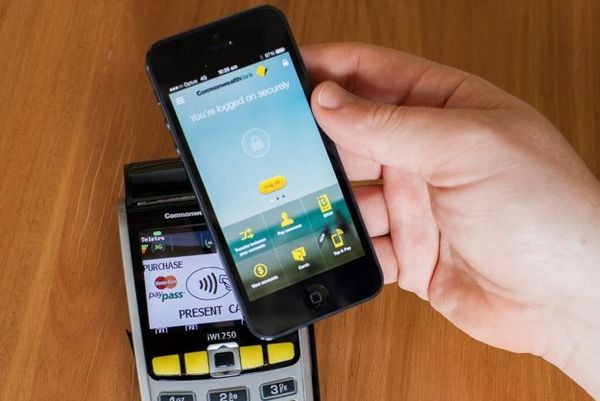 Laura McQuarrie — May 2, 2014 — Tech
References: commbank.au & psfk
Share on Facebook Share on Twitter Share on LinkedIn Share on Pinterest
The CommBank app by Australia's Commonwealth Bank just got an upgrade that will make mobile banking more convenient and debit cards a thing of the past. The app now has a 'Cardless Cash' feature that will let you take out money from an ATM without the need to insert a card into the machine. Instead, the app follows a two step verification process, providing an eight digit code on the app and a four digit PIN number via text message.

Instead of using a card, these two codes will let the app users draw money from an ATM. For safety, the Commonwealth Bank has implemented some restrictions, including that the 'Withdraw Cardless Cash' option is limited to one use per day on ATM machines, with daily maximum withdraws limited to amounts of $200.
2.5
Score
Popularity
Activity
Freshness
View Innovation Webinars
play_circle_filled