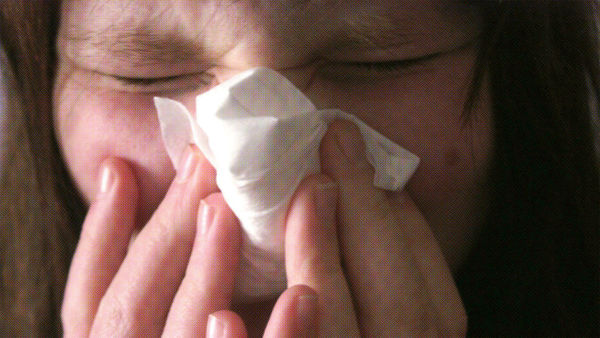 The Columbia University Influenza Forecast Could Be Broadcasted on TV

Meghan Young — January 31, 2014 — Tech
References: cpid.iri.columbia.edu & fastcoexist
Coming down with the flu isn't simple caused by cold weather, it comes often comes down to the interactions people have with others throughout a given day; the Columbia University Influenza Forecast arms visitors with the outbreak potential in their city, at least those residing in the United States. With this knowledge, people will be more aware of preventative measures such as washing their hands.

Part of the Prediction of Infectious Disease program, the Columbia University Influenza Forecast was specifically created by scientists from the Mailman School of Public Health. Predicting the flu up to nine weeks in advance, it uses data from Google Flu Trends and weekly CDC infection rates. It is believed to become so accurately, it could eventually be broadcasted on television.
2
Score
Popularity
Activity
Freshness

Informative Vaccination Infographics
The ‘Do I Need a Flu Shot?’ Chart Encourages Read