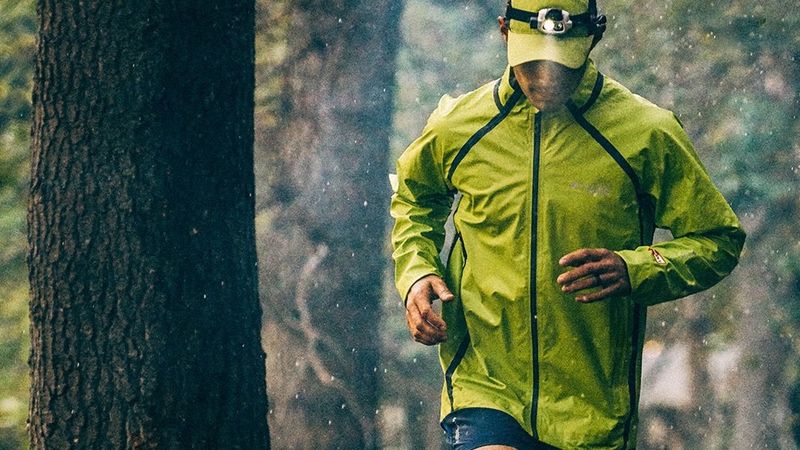 The Columbia Montrail Line is Inspired by an Ultra-Endurance Race

Joey Haar — March 31, 2017 — Lifestyle
References: columbia & digitaltrends
Share on Facebook Share on Twitter Share on LinkedIn Share on Pinterest
There's running, and then there are marathons, but the Columbia Montrail line of running gear is inspired by the true limits of endurance. The clothing was developed in partnership with the Ultra-Trail du Mont-Blanc, one of the most popular long-distance trail races in Europe. Just how long is this ultra-endurance race? A grueling 103 miles.

Typically, the path along which the Ultra-Trail du Mont-Blanc runs is used by hikers as a walking route that takes several days to span. The trail winds around Mont Blanc, the famous French alp, forming a loop, and more than 2,400 ultra-racers run it each year.

The Columbia Montrail line is designed to handle the intensity of such a race, with an ultralight jacket, shirt, and shoe making up the series.
6.1
Score
Popularity
Activity
Freshness
View Innovation Webinars