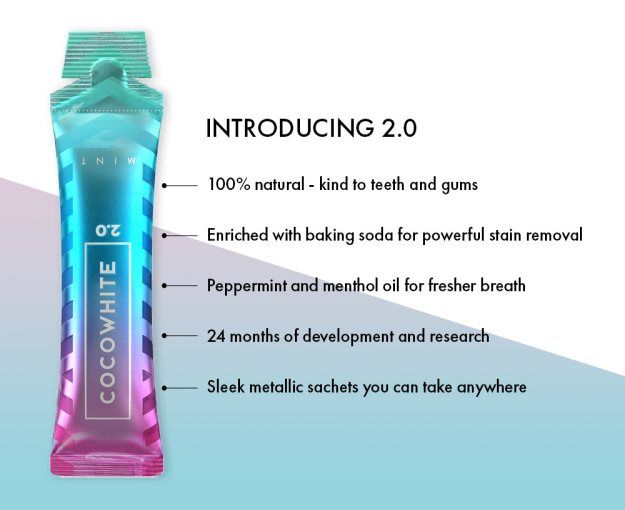 While the brand's first release included a base of pure coconut oil, these reinvented sachets include a mix of all-natural ingredients, including stain-removing baking soda, plus peppermint and menthol oils to cleanse the mouth and freshen one's breath on the go. According to Cocowhite, this oil pulling product can be used as a natural alternative to whitening products for the teeth, and is safe for both women who are pregnant and those with braces.

The newly released co-branded, limited-edition product is only being made available to consumers for the span of just 24 hours, with the sleek 14 Fresh Mint single-use sachets packaged in a tea-inspired canister.
1.4
Score
Popularity
Activity
Freshness
Attend Future Festival