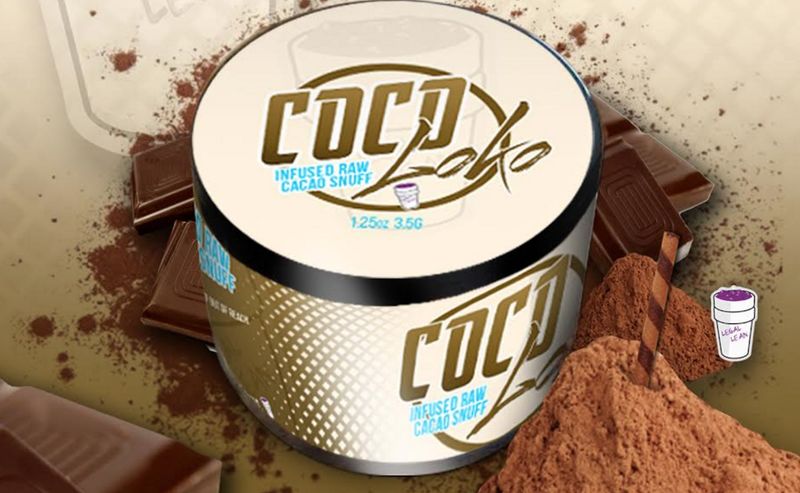 Available in a ten serving tin, Coco Loko is cocao powder infused with gingko biloba, taurine and guarana (chemicals often found in energy drinks). The power is entirely legal and is inhaled through the nose to deliver energy, sensual vitality and focus to the user. This cacao snuff claims to give the user an endorphin rush, serotonin rush, euphoric energy and calm focus. The practice of snorting coca powder has been popular in cafes in Europe for some time now. This is the first product to bring the fad to North America and it has received mixed reviews from curious users.

Coco Loko founder, Nick Anderson, discovered the chocolate-snorting fad a few years ago and says the product is, "almost like an energy-drink feeling, like you're euphoric but also motivated to get things done."
4.7
Score
Popularity
Activity
Freshness
Attend Future Festival