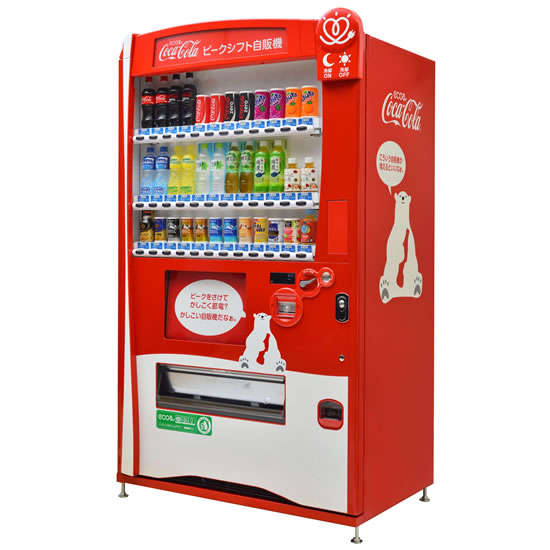 The revolutionary vending machine is able to alter how and what time of the day it uses power. The machine makes use of power at night time, which is important because there is not as much strain placed on the power supply at night. In the summer time, the machine will be able to keep its cola products cool for 16 hours while reducing its daytime consumption by a staggering 95%. During the winter months, the power consumption levels can be reduced by 20%.

The machine was created in a joint effort between Coca-Cola Japan and Fuji Electric. In the long run, these machines could potentially reduce power consumpton by 68%. Japan, which has always been known for its strides in technological innovation should be applauded for its conservationist strategies to making our world more sustainable, one drink at a time.
2.7
Score
Popularity
Activity
Freshness