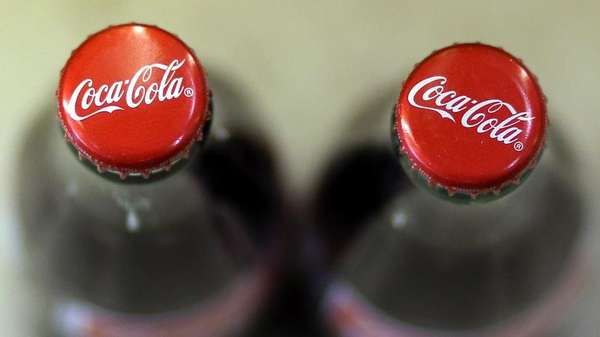 Coca-Cola is banking on its new campaign theme called 'The Ahh Effect,' pertaining to the sound people tend to make after their first sip of the beverage. So far, the brand has 17 URLs on the go, with many more to come.

The campaign will be using ahh.com, ahhh.com, ahhhh.com and on, where every H letter added will be housing a new piece of themed content. Contents will range anywhere from mini games and animations to funny videos.

Considerting that the brand never ceases to amaze with its marketing, The Ahh Effect may just become the next big thing in the near future.