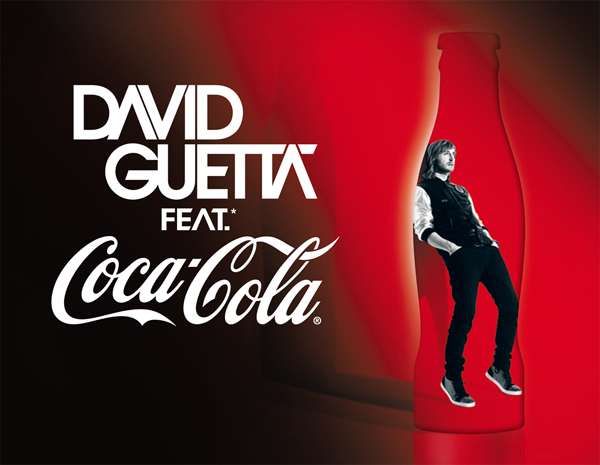 The exclusive Coca-Cola David Guetta bottle, which is part of a new campaign featuring the Grammy award-winning French music producer and DJ, features a vibrant look that pays tribute to nightlife culture. The aluminum bottle has a black and white photo of David Guetta against a red background, but the interesting thing about the new bottle is that it also glows in the dark. According to Popsop, it has a "luminescent twist, which allows it glow mysteriously in the semidarkness of [a] night club."

As for availability, the limited edition David Guetta bottle will only be available at the trendiest clubs in France, as well as some of the Monoprix (French retail chain) locations.
2.8
Score
Popularity
Activity
Freshness
View Innovation Webinars