Coke to give away 2 Billion Free iTunes Tracks 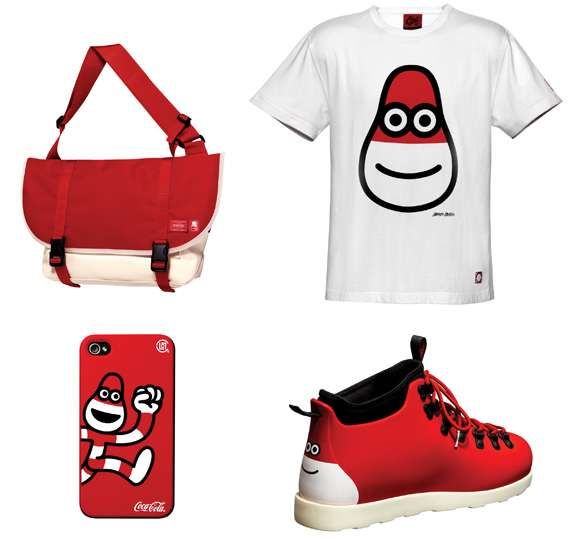 Deck Yourself Out With the Coca-Cola 125th Anniversary Collection

Crafted by Clot in collaboration with British artist James Jarvis with contributions from Casio, Native, HEAD PORTER and Subcrew, the Coca-Cola 125th Anniversary Collection lets wearers rock vibrant red soda-inspired gear without looking like a complete chump. Among the many offerings found in this collection are iPhone and iPad cases, messenger bags, sneakers, T-shirts, watches and hats. There's definitely one Coca-Cola piece for everyone to add to their clothing collection.

There are only 125 pieces to be crafted of each apparel design, so head on over now to JUICE in Hong Kong and rock the Coca Cola red!
3.3
Score
Popularity
Activity
Freshness
Jeremy Gutsche Keynote Speaker