Bottle Flip Board Games
Next
Set of
Related
Ideas 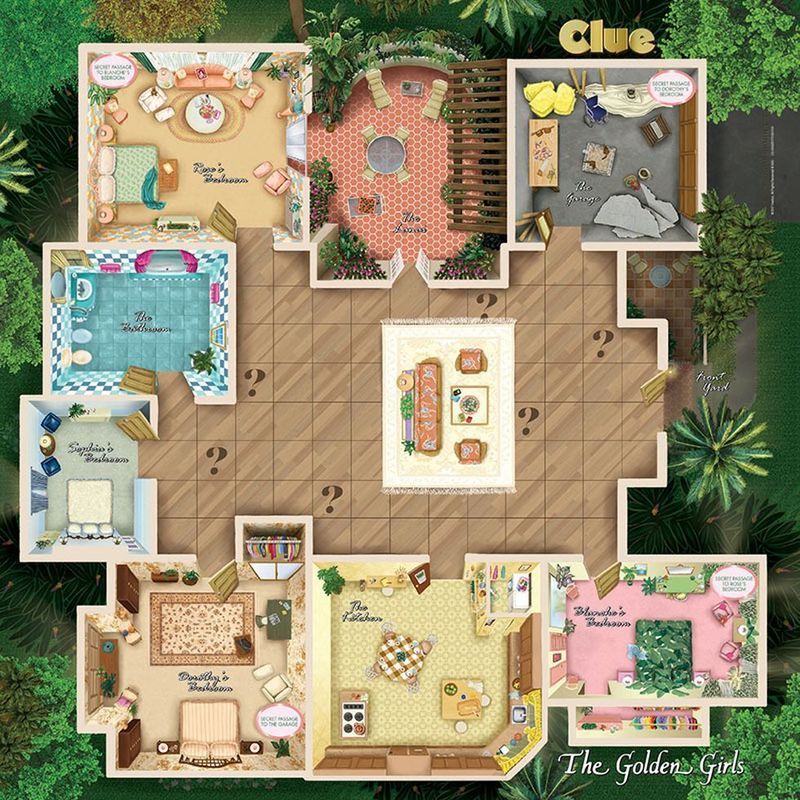 'Clue: the Golden Girls' is a Limited Edition of the Popular Board Game

Ellen Smith — May 18, 2017 — Pop Culture
References: newnownext & incrediblethings
Share on Facebook Share on Twitter Share on LinkedIn Share on Pinterest
'Clue: The Golden Girls' is a limited edition version of the popular murder mystery board game. Professor Plum, Miss Scarlet and Mr. Green are being replaced by the sitcom's stars Blanche, Dorothy, Sophia and Rose. This version of Clue, however, will not solve a murder, but will instead solve who ate the last slice of cheese cake by deducing which room the crime was committed, and what was left behind.

The board game is modeled after the ladies' house from the TV show and the possible leave behind items include a purse, a high heeled shoe, a lounge chair, a nightgown and a can of hairspray.

The revival of the board game, and the featuring of the Golden Girls, a show which hasn't been aired since the early 90s speaks to the nostalgia of an aging generation, while serving as a novelty item.
2.3
Score
Popularity
Activity
Freshness
Get the 2021 Trend Report FREE

Stinky Family-Friendly Board Games
YouTubers Jake and Ty Demonstrate How to Play 'Who Tooted?'
play_circle_filled