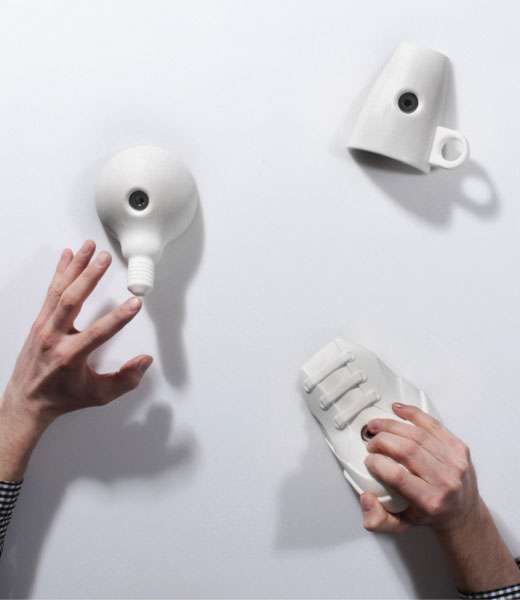 The 'Climb On Anything' Ad Campaign for the Allegro 10th Anniversary

The â€œClimb on Anythingâ€ holds include shoe, cup, and lightbulb shapes. They're not only cute, but decidedly clever. The rock climbing metaphor is perfect for business: It's adventurous and competitive.

Implications - I'm sure that the creative designer behind this project, Asiya Malinowska, would agree that the adventurous, yet competitive nature of metaphorical climbing is super current. Designers Anna Loskiewicz and Piotr Stolarski would also attest to the effectiveness of this eBay ad campaign.
2.5
Score
Popularity
Activity
Freshness
Get Trend Hunter Dashboard

Threatening Ad Campaigns
Legambiente PIM Warns You, "Everything You Throw Away Comes Back"

AquaClimb
Rock Climbing in a Pool