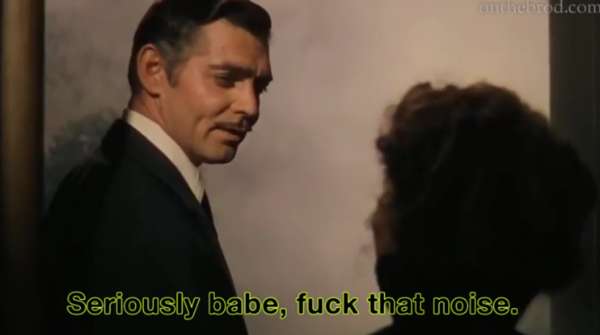 Classic Movies Subtitled for Bros Contains So Much Truth

The legendary story of To Kill a Mockingbird is a classic film which stars Gregory Peck as Atticus Finch, a noble lawyer defending a black man against rape charges in the early 1900s. Peck's famous speech in the courtroom includes the line "A quiet, humble, respectable negro," but when translated into brotalk reads "a chill, pretty awesome, clutch black dude."

These Classic Movies Subtitled for Bros are absolutely hilarious because they hold so much truth. The creators of this video also have re-written the entire book of Jack Kerouac's 'On the Road' in brotalk and have titled it 'On the Bro'd.'
3.8
Score
Popularity
Activity
Freshness
Get the 2021 Trend Report FREE