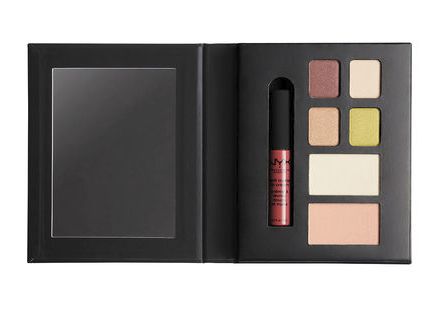 The collection includes 10 different palettes, each of which are modeled to reflect the cities they are named after. Each palette contains four eye shadow shades, one Soft Matte Lip Cream, one highlighting shade and one blush. The palettes range in color schemes, from those that offer more subtle makeup looks, to those that offer more intense ones.