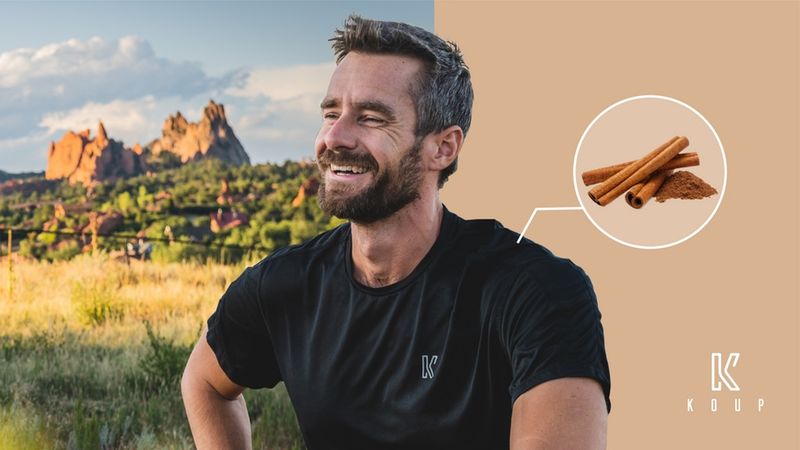 Laura McQuarrie — December 18, 2019 — Eco
References: kickstarter
Share on Facebook Share on Twitter Share on LinkedIn Share on Pinterest
Silver is commonly infused into performance clothing, bedsheets and towels to keep odor-causing bacteria at bay but KOUP is introducing a new way for people to stay fresh with the Cinnamon T-Shirt. The unique clothing design is made with patented technology that combines cinnamon extracts and recycled polyester, which creates a yarn that's breathable, lightweight, eco-friendly and odor-fighting.

The quick-drying, non-toxic t-shirt style makes the most of cinnamon, which is antimicrobial and all-natural. While some heavy metal coatings used on textiles are temporary and disappear after only a few cycles of laundry, the patented technology used on the Cinnamon T-Shirt promises to last a lifetime.

As well as leveraging the natural properties of cinnamon, the design of the shirt encourages airflow with a pore-like, textured jacquard structure.