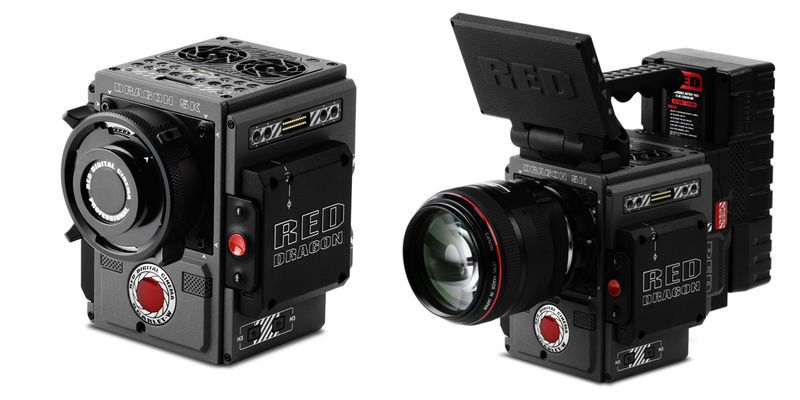 Rahul Kalvapalle — December 11, 2015 — Tech
References: red & engadget
Share on Facebook Share on Twitter Share on LinkedIn Share on Pinterest
The Scarlet-W and Scarlet-W Monochrome are a pair of cameras that were designed specifically for the kind of filming that is associated with cinemas and advertising projects. These sorts of projects require equipment offering high-end functionality, and this can now be had -- at a price of $9,950.

The Scarlet-W and Scarlet-W Monochrome cinema cameras should appeal to rental agencies as well as indie filmmakers, who will find these cameras to represent a manageable balance between performance and price.