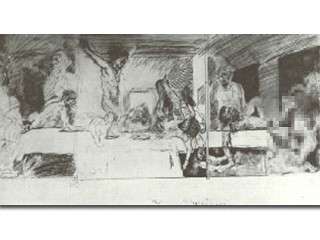 "I obviously would not have agreed to have blasphemous or pornographic works exhibited. I therefore explicitly regret that a work of this kind was exhibited without my knowledge," the cardinal said in a statement.

He does, however, continue to back Hrdlicka.

"Hrdlicka...probably more than any other living artist, has devoted himself to the suffering and downtrodden human being and has appealed for "compassion" with the "Passion," he said.