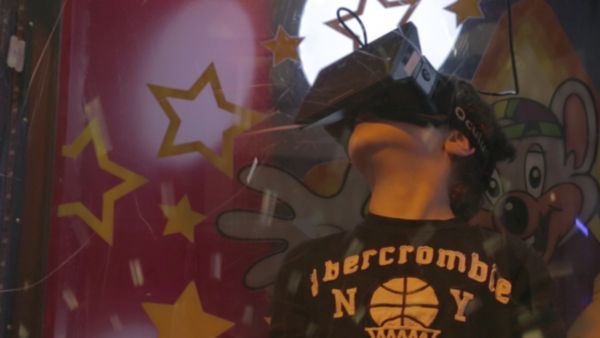 The Chuck E Cheese/Reel FX partnership launched on May 20th in Dallas and involves a unique first-person experience of the Ticket Blaster game, which is currently also available online as a computer-based game that uses a mouse. With this Oculus Rift version of Ticket Blaster, the birthday boy or girl will enter a booth, set up with a headpiece and challenged to collect virtual tickets.

Like other arcade games at Chuck E Cheese, kids will receive tickets at the end of the activity and even though they'll be collecting virtual tickets, they can be traded in for fun prizes afterwards. After Dallas, this experience is set to move on to San Diego and Orlando later in the month.
3.2
Score
Popularity
Activity
Freshness
View Innovation Webinars