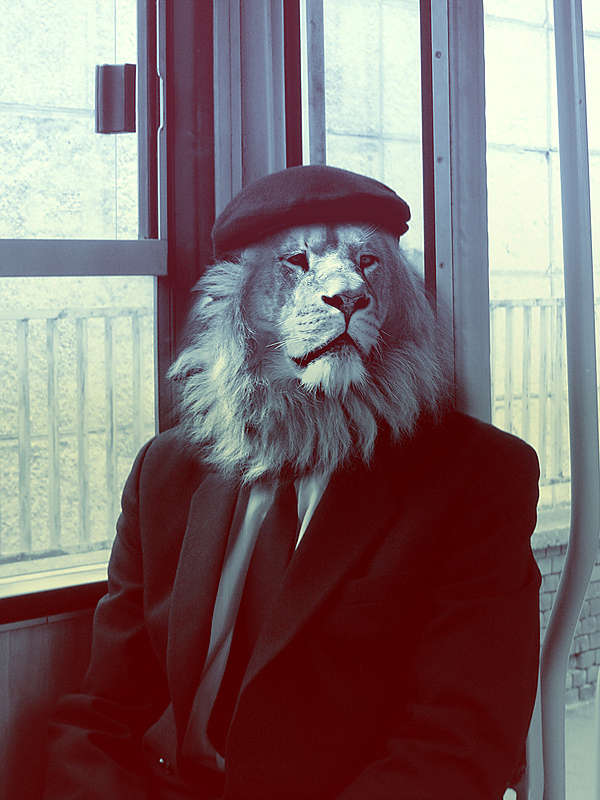 Whether depicting an elderly lion on a bus, a tiger farm worker or a youthful hipster bear, these cute and clever portraits are sure to be a hit amongst animal lovers. Evoking emotion, these photographs explore the similarities between humans and their animal counterparts. The monochromatic images also exude an air of sadness and innocence seen through the eyes of dangerous creatures.
6
Score
Popularity
Activity
Freshness
View Innovation Webinars