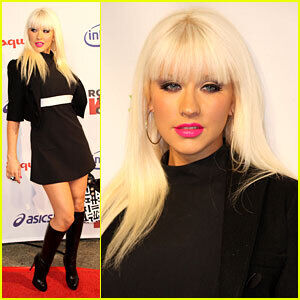 The support of celebrities seems to be working in getting people interested in voting. It is reported that over 1.6 million people have downloaded voter registration forms from the Rock the Vote Web site, which is a considerable spike from the 1 million figure of the 2004 presidential elections.

Whatever your fashion style is, make sure to rock the vote!
4.1
Score
Popularity
Activity
Freshness
Jeremy Gutsche Keynote Speaker