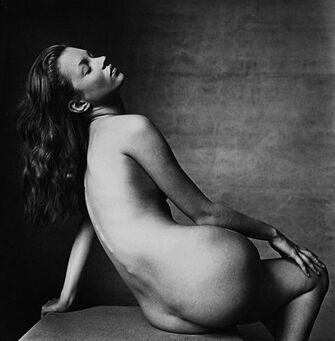 How much would you pay to own photographs of some of the world’s most famous beauties… without their clothes on? New York auction house, Christie‘s bets people are willing to shell out a few thousand dollars to own sexy photographs of the most attractive female celebrities.

There are 135 photos of famous females, ranging from retro stars like the original blond bombshell, Brigitte Bardot to modern day super models like Gisele BÃ¼ndchen and Kate Moss who were photographed naked by iconic photographer, Irving Penn. The photo of Gisele, taken in 1999, is excepted to sell for about $40,000. Another photo Penn did for L’Oreal of a pair of lips in 1986 is expected to go for $70,000.