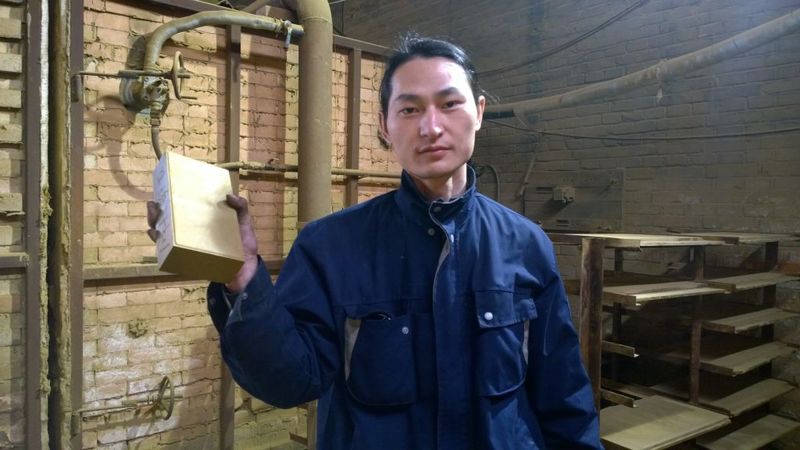 This Art Project Creatively Responds to the China Smog Crisis

Charlotte Joyce Kidd — December 3, 2015 — Social Good
References: theguardian & qz
Share on Facebook Share on Twitter Share on LinkedIn Share on Pinterest
One Chinese performance artist has found a clever way to respond to the China smog crisis. The artist, who calls himself Nut Brother, is vacuuming up Beijing's smog and has compressed the dust to create a solid brick, illustrating just how bad the pollution problem has become.

At the time of completion of Nut Brother's project, the China smog problem had reached breaking point. Beijing was covered in a roughly 200,00 square mile cloud of smog. The city was warned to take shelter and residents headed inside. Nut Brother, on the other hand, has spent 4 hours a day for the last 100 days collecting pollution from the air with a vacuum cleaner. The result was a full, solid brick of compressed smog, a concrete symbol of the horrible environmental crisis that the country is currently dealing with.
6.7
Score
Popularity
Activity
Freshness
Get the 2021 Trend Report FREE