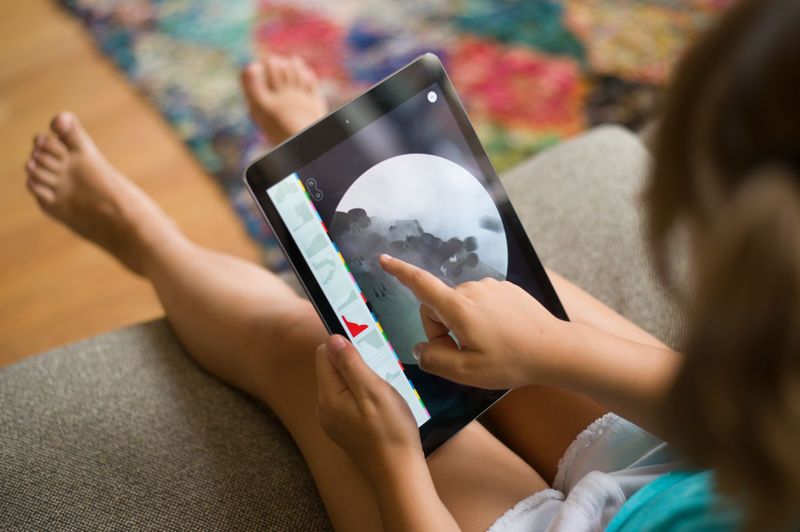 This Children's App Teaches About Volcanos and Quakes Through Tactile Play

Cadhla Gray — October 1, 2015 — Tech
References: tinybop & wired
Share on Facebook Share on Twitter Share on LinkedIn Share on Pinterest
Tinybop's newest children's app takes users all over the planet -- beneath the Earth's crust, under the sea and on top of glaciers. 'The Earth' doesn't just show kids how the planet's innards function, rather it lets them explore and learn about it for themselves through discovery.

With no speech blurbs or explanations, the app relies entirely on the visuals done by Sarah Jacoby and its interactive design to keep kids interested. It allows a child to slowly, or quickly, push lava up from beneath a volcano until it explodes -- witnessing the birth of islands. If a child is more interested in earthquakes, then they can slide tectonic plates one way or another and learn how the earth reacts.