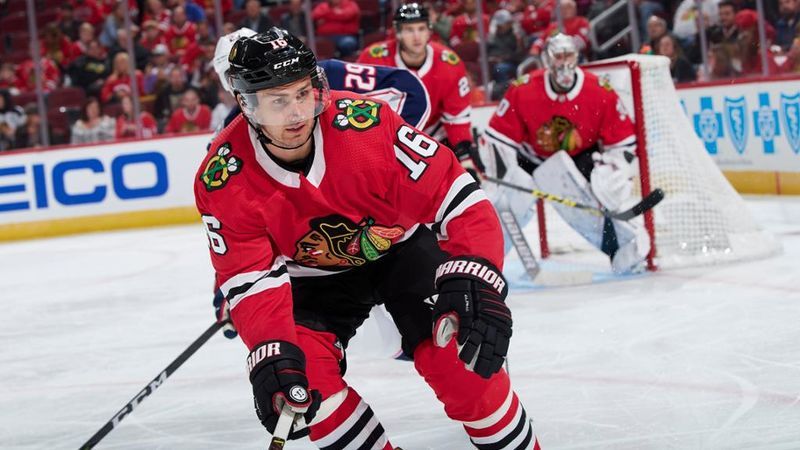 The Chicago Blackhawks Joined with Univision to Broaden Its Fan Base

The partnership saw 25 different games broadcast in Spanish, which aired on Univision Deportes Radio (WRTO AM 1200). Commentating the games was Univision's Hector Lozano and Omar Ramos. In addition to the team's regular schedule, the company broadcast the 2019 Bridgestone NHL Winter Classic, an outdoor match the team played against the Boston Bruins. According to NHL.com, this marked "the first Spanish-language broadcast of a Winter Classic since its inception in 2008."

It's anticipated that the team will continue its work with the company to broadcast its games in Spanish, and will also work with it to promote hockey to Latinx youth, and further engage with the community.