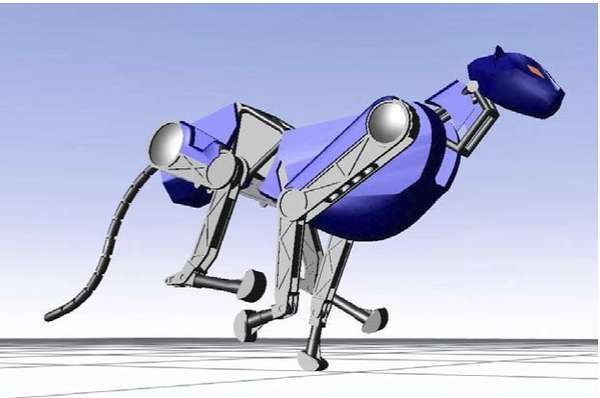 The Cheetah Bot is Unbelievably Fast and Furious

The Cheetah Bot will be much faster than any human and capable of hunting. Bearing a close resemblance to the real predator, the Cheetah Bot will feature a standard, man-made, feline body, tail and four legs, making the bot efficient enough to run, chase and stop.

Boston Dynamics has not revealed much about the animal bot's military applications; however, the Discovery Channel has taught me that nature's cheetah is one powerful being, so I'm thinking the Cheetah Bot has a lot to offer.

According to Wired.Com, "Cheetah’s makers see it galloping to the rescue and building a brave new future in the fields of emergency response, firefighting, advanced agriculture and vehicular travel.”
1.6
Score
Popularity
Activity
Freshness
View Innovation Webinars