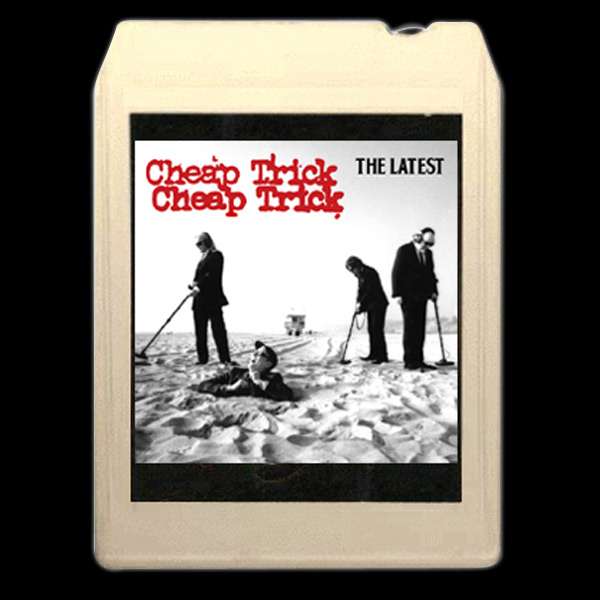 Elsa Blaine — July 17, 2009 — Pop Culture
References: cheaptrick & news.cnet
Share on Facebook Share on Twitter Share on LinkedIn Share on Pinterest
Cheap Trick, superstar pop rock band of the 70s, has released ‘The Latest’ on 8-track. If you remember the 8-track, you will recall that they were the predecessor to the cassette. They were big, bulky and oh so hip in their era. They revolutionized mobile audio--music of your choice could be played in a moving car!

Cheap Trick, famous for such hits as, ‘I Want You to Want Me,’ ‘Crazy Little Thing Called Love’ and ‘Dream Police,’ recognizes there is still a market, albeit small, for both 8-track and vinyl.

Cassette Wallets
Make Your Purse A Work Of Art
play_circle_filled

Retro Turntable With USB
The Roxy