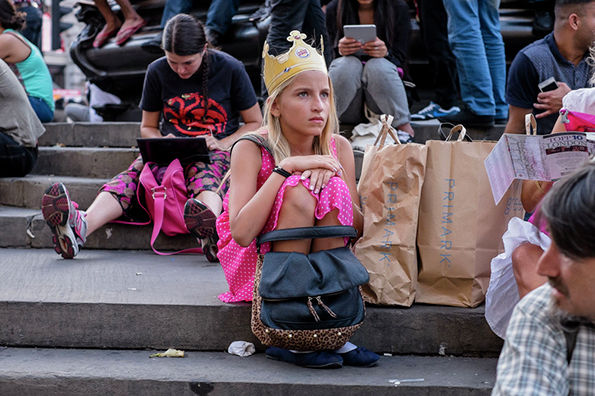 Charlie Kwai Trains His Lens on the People of Piccadilly Circus

For those who are unfamiliar, Piccadilly Circus is a road junction and public space located in the West end of London, England. To tourists, Piccaddilly Circus is an attraction; to the locals, on the other hand, it's a zoo -- or, more accurately, a "circus." For a photographer like Kwai? It's the ideal spot to shoot, offering up a revolving door of faces, from exasperated parents and their hyperactive children to the bewildered tourists who seem to travel in packs.

Kwai, who often focuses on events and locations for his photography, was attracted by the "pace, people and culture" of Piccadilly Circus, which he aims to bring out with this series.
3.6
Score
Popularity
Activity
Freshness
Attend Future Festival