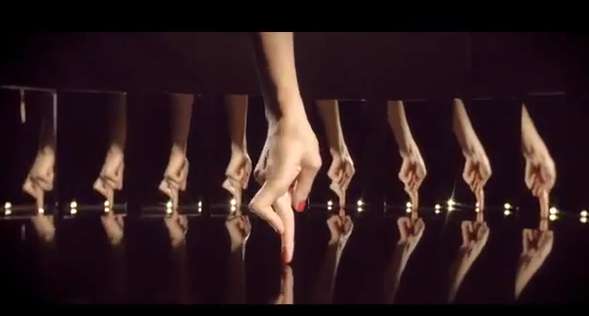 Souzan Michael — September 7, 2011 — Pop Culture
References: beautyhigh & stylelist
Share on Facebook Share on Twitter Share on LinkedIn Share on Pinterest
In the midst of the Lanvin Fall 2011 dancing video campaign, the world's most popular couture fashion house has released the Chanel Shade Parade video. Showing off some of Chanel's most famous nail polish shades, the video showcases several sets of hands adorned with the fashion house's most coveted hues.

The sleek fingers dance (tap dance, no less) around a stage to 'Little Bitty Pretty One' by Frankie Lymon and The Teenagers. The short film also includes strands of pearl necklaces and a spiral staircase for a retro chic feel.

As a huge fan of Chanel nail polish, this video does not disappoint. Not only does it take fans through some of the most sought-after nail polishes in past years, but it is thoroughly entertaining at the same time. This is Chanel at its finest.
4.7
Score
Popularity
Activity
Freshness
Access Advisory Services