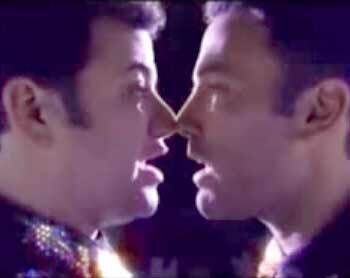 For a little more context, At the beginning of February, Sarah Silverman's 'I'm F--king Matt Damon' video was one of the hottest viral videos on the net.