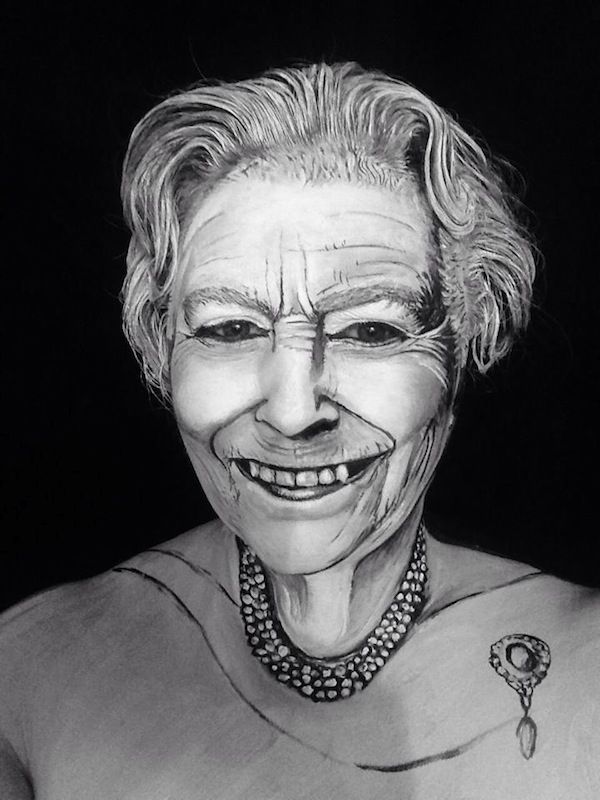 From Queen Elizabeth II to Maleficent, it is evident Maria is reigning queen of celeb makeup makeovers. Other looks include Nelson Mandela, Morgan Freeman, Lionel Richie and Jack Nicholson. Based out of London, Maria is a true cosmetics chameleon, turning into anyone using mostly black and white makeup. Some looks are so convincing, the iconic pop culture portraits look more like illustrations than makeup.

Maria also has a background in art and special effects makeup, which does not come as a surprise.
2.2
Score
Popularity
Activity
Freshness
Attend Future Festival