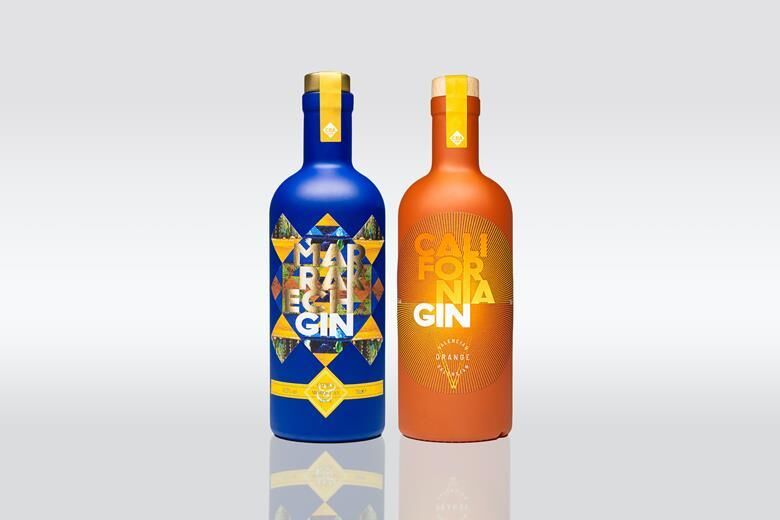 Michael Hemsworth — June 25, 2021 — Marketing
References: cba-gin & conveniencestore
Share on Facebook Share on Twitter Share on LinkedIn Share on Pinterest
These new CBA Gin Co spirits have been launched by the brand to offer consumers two destination-inspired flavor options to try out when on the hunt for premium libations. The new spirits includes the Marrakech Gin and the California Gin, which are both blended to help capture several flavors from the different locations. The gins are reported by the brand to be just the beginning with additional options expected to be released later in the year.

Co-Founder of CBA Gin Co Chris Steward explained the new gins further saying, "We are absolutely delighted to be launching both CBA Gin Co and our duo of premium, destination gins. We have worked incredibly hard over the last year to finally now be able to offer the tastes of Marrakech and California in our gins to UK consumers, at a time when we can’t travel there. As our strapline goes: ‘If You Can’t Go in Person, Go In Spirit’. We think you’ll agree that both of these gins evoke the essence of both of these wonderful places, in a glass.”
3.8
Score
Popularity
Activity
Freshness
Access Advisory Services