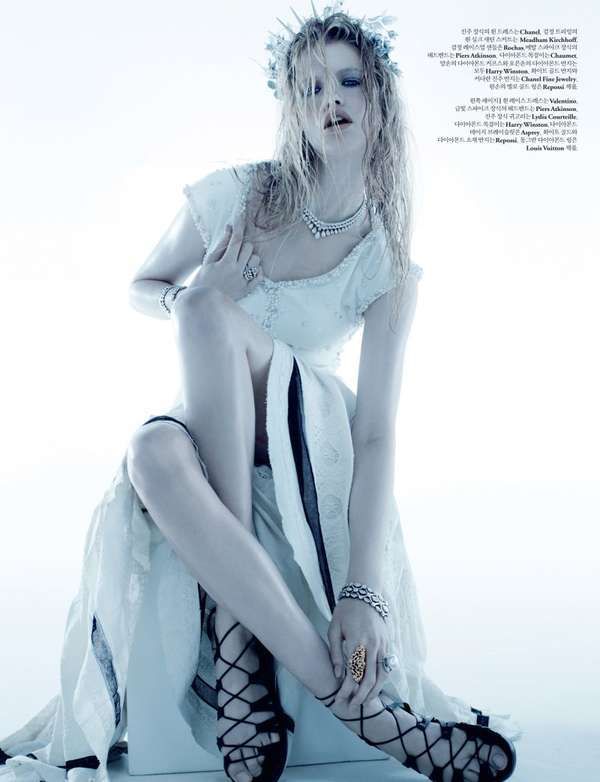 Retro pin-up styles and summertime nostalgia shoots form parts of Servel's ever expanding portfolio. Her contract with Total Management, based in both New York and Paris, has aided in the establishment of her collaborations and career. Theo Wenner, Max Farago and Terry Tsiolis are also signed to Total Management, and its powerhouse take on photography has aided the team where networking is concerned. Servel has also been successful on the marketing front with her Anne Klein Spring/Summer 2011 advertisements and Orla Kiely Spring/Summer 2012 campaign.
3.4
Score
Popularity
Activity
Freshness
Attend Future Festival