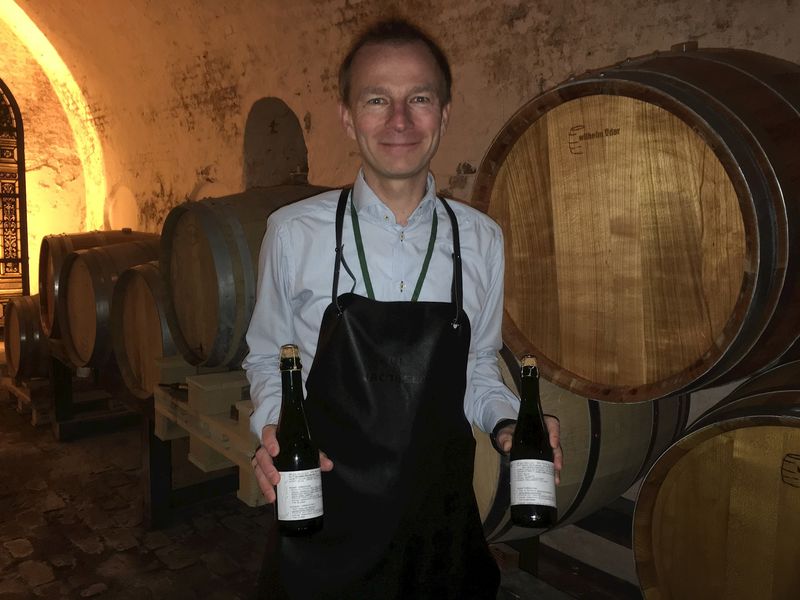 Laura McQuarrie — February 6, 2018 — World
References: carlsberggroup
Carlsberg Group is one of the leading multinational breweries in the world, and it is now venturing into new territory by experimenting with cask-conditioned beer. In particular, the brewery has developed high-end beer for a Michelin-starred restaurant in Denmark, appealing to the local gastronomic scene.

For the project, Carlsberg Group worked with a team of researchers from the Nordic Food Lab at the University of Copenhagen’s Department of Food Science. The products to come out of this collaboration between researchers and brewmasters are two cask-conditioned beers: the Jacobsen Chanterelle Lager and Jacobsen Sour Rye.

As Jacobsen Brewmaster Morten Ibsen describes: "The goal was to brew high-end beers from natural ingredients aiming for an ABV of at least 10% to give the beers the best potential for vintage cellaring." Moving forward, the experimental project has the potential to inspire new ways of fermenting raw materials to produce different kinds of food and beverages.