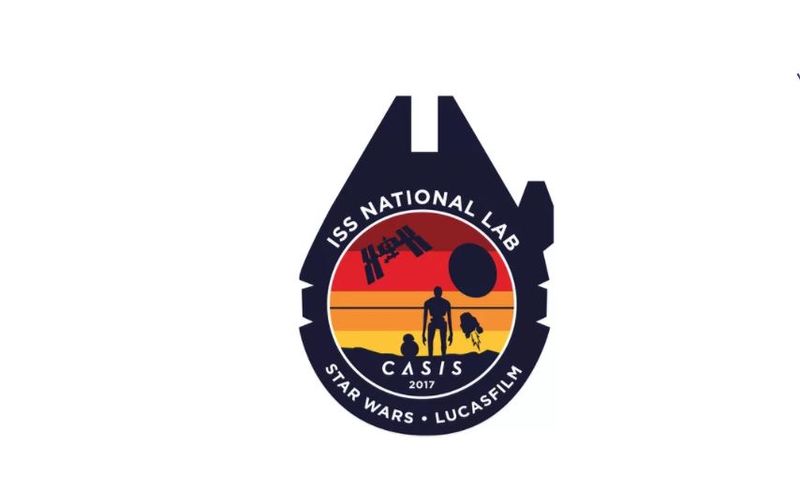 Joey Haar — September 7, 2017 — Tech
References: theverge
Share on Facebook Share on Twitter Share on LinkedIn Share on Pinterest
Each year, the CASIS mission patch is released to commemorate the advances made by that mission, and the 2017 patch does so with a nod to science fiction. The 2017 CASIS mission patch is inspired by 'Star Wars', with several characters gracing the front of the patch and the shape itself being reminiscent of one of the most famous ships from the series, the Millennium Falcon.

CASIS, which stands for the Center for the Advancement of Science in Space, has a history of commemorating its missions with pop culture. Last year's patch featured Groot and Rocket from Marvel's Guardians of the Galaxy movie, and past patches have been designed by actor Seth Green and street artist Shepard Fairley.