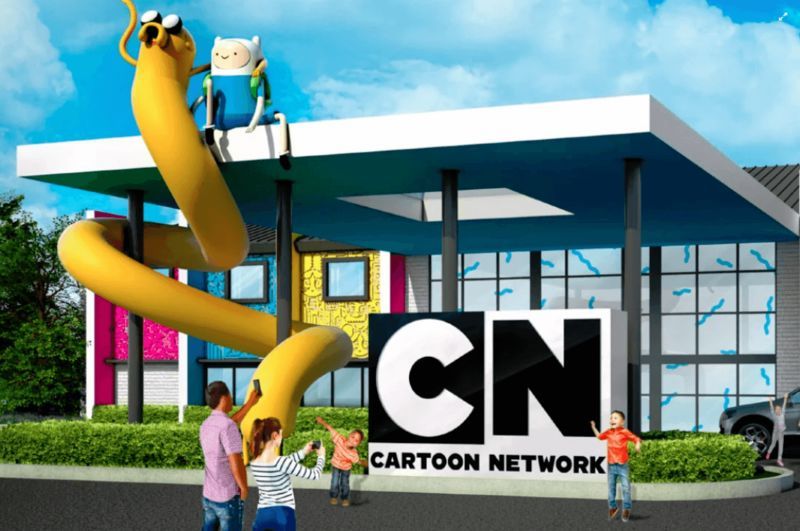 The Cartoon Network Hotel is Created with Palace Entertainment

It is not hard to imagine that the Cartoon Network hotel will be quite popular not only among kids but also among the parents accompanying them. The project will feature a total of 165 rooms, an immersive lobby, outdoor and indoor pools, as well as some game-highlighting areas like a water play zone, lawn games, game rooms, and other play areas.

The Cartoon Network hotel will boast references to the network's most famous and beloved characters, ultimately delighting kids and young adults who grew up watching the shows.