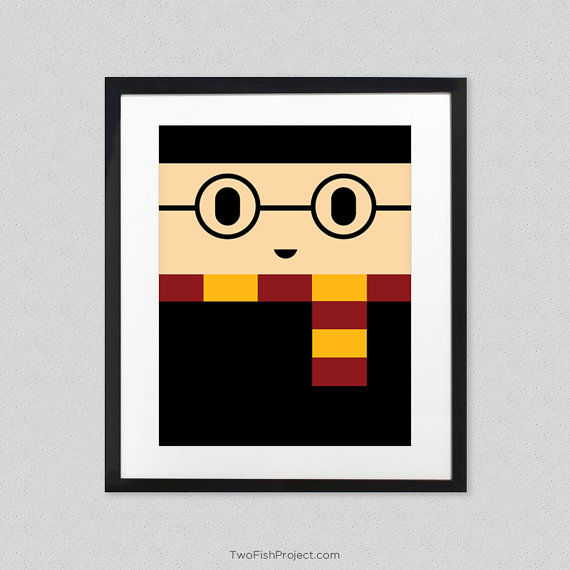 This Artist Created a Series of Minimalist Cartoon & Superhero Posters

The images are broken into three distinct sections, which include the face, chest and lower body. Every poster is recognizable through the use of simple cartoon illustrations and distinguishable characteristics. For example, Superman is illustrated with black hair with his iconic curled bang resting neatly on his forehead. Then, his blue chest with the red letter ‘S’ is followed by his belt.

Each piece of cartoon block art follows the same formula in order to create a cohesive collection of images. The artworks range from comic book heroes to pop culture characters like Harry Potter and Disney princesses.
5.7
Score
Popularity
Activity
Freshness